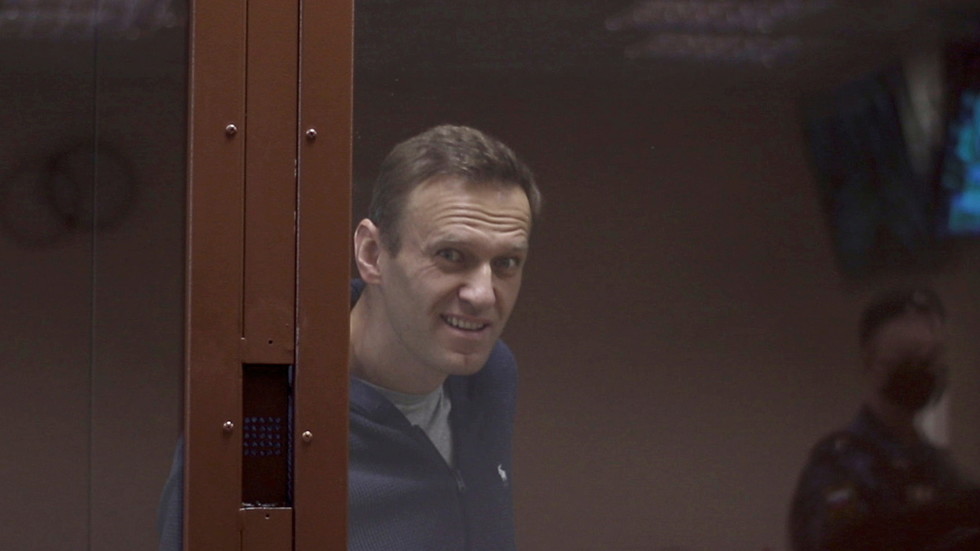 Amnesty International, a human rights NGO, has withdrawn its designation of the recently jailed Russian activist and blogger Alexey Navalny as a “prisoner of conscience” due to past xenophobic statements he never retracted.

The group said it “is no longer able to consider” Navalny a prisoner of conscience because he “advocated violence and discrimination” and has never retracted any of such statements he made in the past. It maintained, however, that it still believes that his latest imprisonment was linked to his anti-government activism and demanded his “immediate release,” a letter published by Grayzone journalist Aaron Mate shows.