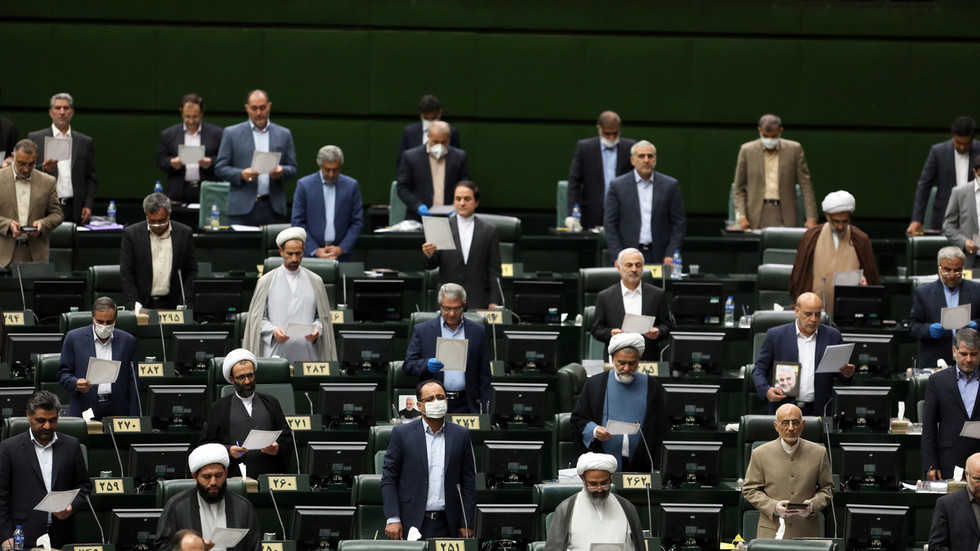 A majority of Iranian lawmakers voted on Monday to pass a motion condemning the country’s president, Hassan Rouhani, for agreeing a deal between his government and the UN nuclear watchdog, and called for his prosecution.

The damning resolution in Iran’s parliament also stated that a report by the National Security and Foreign Policy Commission on the deal made with the International Atomic Energy Agency (IAEA) would be sent to the nation’s judiciary, who will review it to decide if it complies with an existing law.