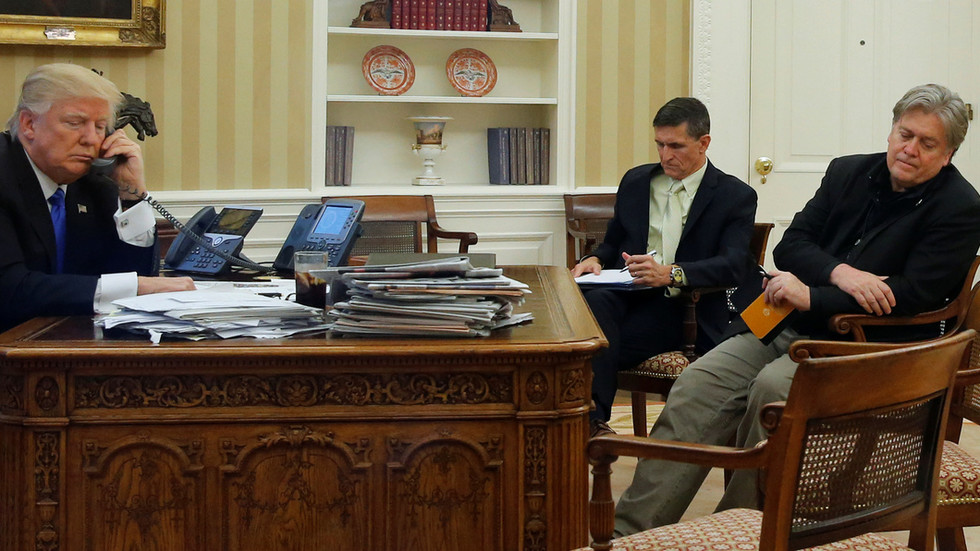 The White House has published a list of 143 people who have been given a full pardon or commuted sentences on the last day of Donald Trump’s presidency. Julian Assange and Edward Snowden were not among them.

The public campaign to convince President Trump to stop the prosecution of the two whistleblowers – even merely as a snub to his political opponents – has ultimately failed. Neither the jailed founder of WikiLeaks nor the fugitive NSA contractor were on the list of clemencies released on Tuesday.