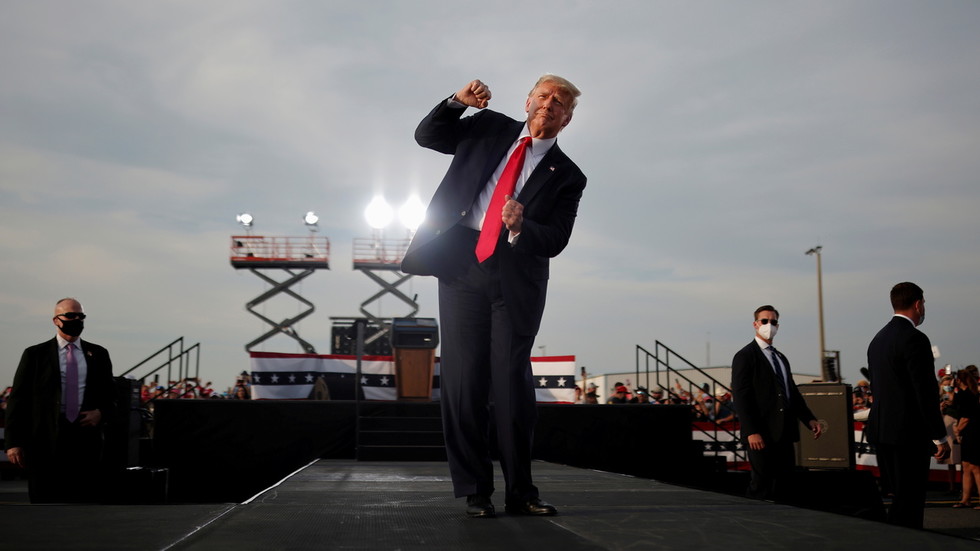 Outgoing US President Donald Trump has reportedly discussed plans to create a new political outfit – the Patriot Party – as his administration comes to an end, a move that could further upend an already-divided GOP.

Trump spoke to several aides and close confidants about the idea for a new political party over the last week, the Wall Street Journal reported on Tuesday, citing “people familiar with the matter.”