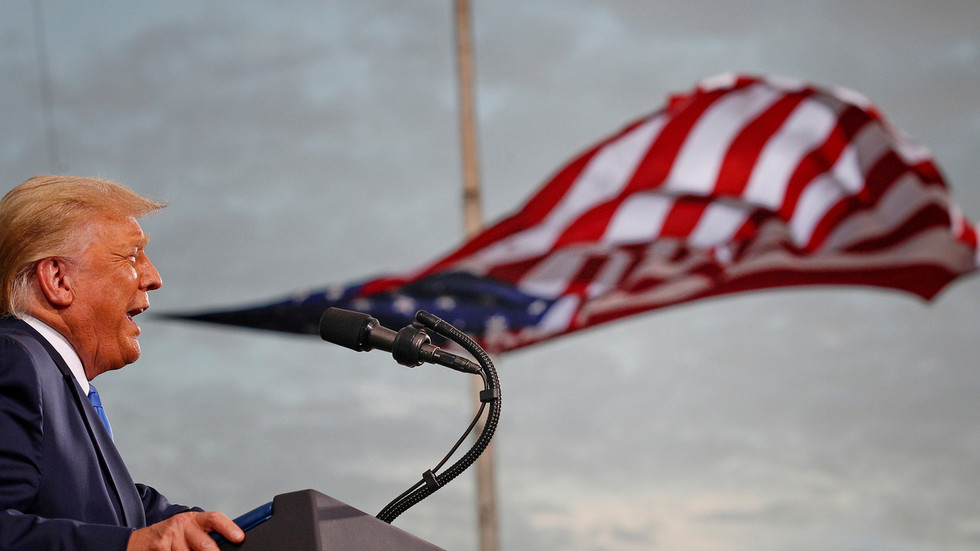 US President Donald Trump struck an optimistic and defiant note in his farewell address, vowing his movement was here to stay and praising his administration’s achievements in restoring America while not starting any new wars.

“We did what we came here to do — and so much more,” Trump said in the speech on Tuesday afternoon. He argued that his administration restored American strength at home and leadership abroad, “built the greatest economy in the history of the world,” and achieved a “series of historic peace deals in the Middle East.”