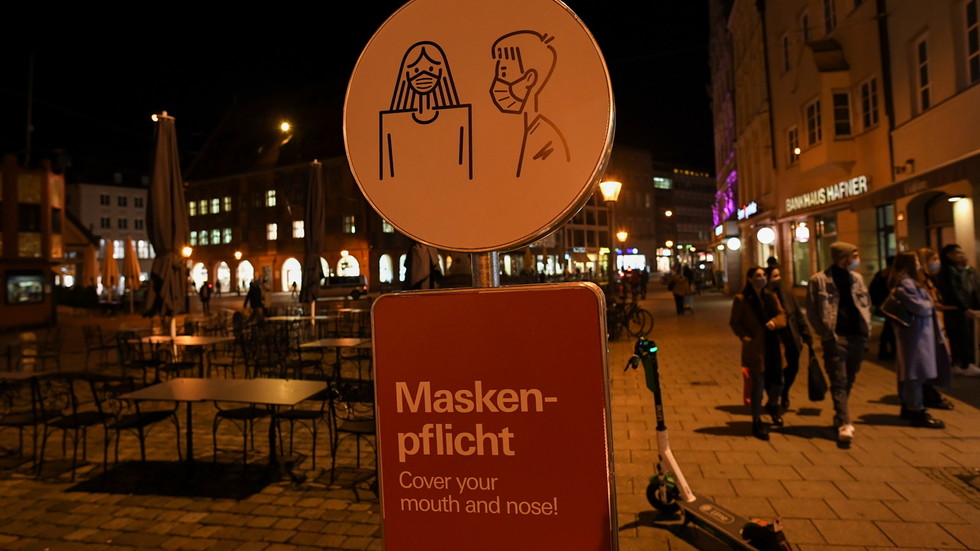 Germany should brace itself for hard weeks ahead, Chancellor Angela Merkel is said to have warned. Some local media have already started speculating that the news could mean a potential lockdown extension.

“It will be tough until Easter,” Merkel said on Tuesday, according to multiple media outlets. The chancellor expects Germany to face “between eight and 10 very hard weeks” in the near future, Merkel announced, during closed meeting with the Christian Democratic Union (CDU) parliamentary group on internal issues and security.