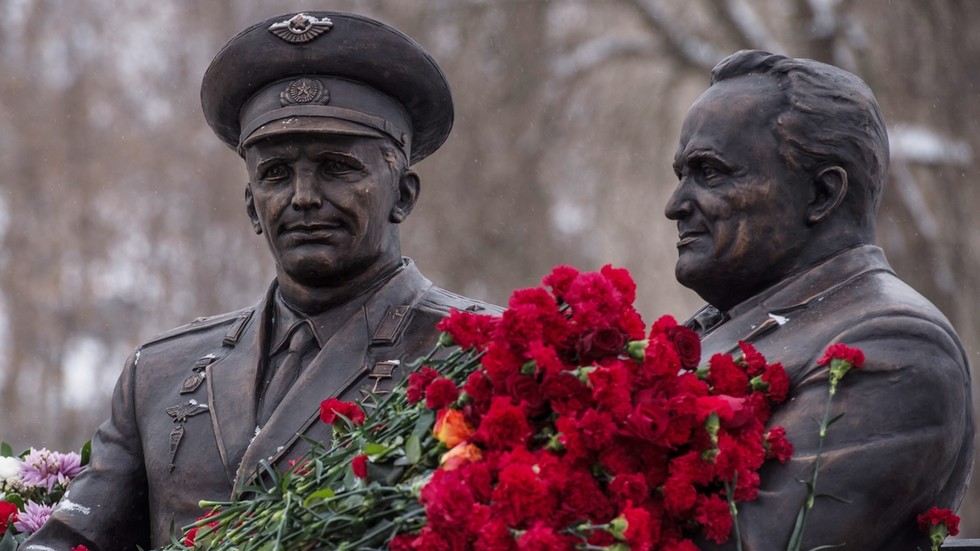 Space X may compete the Russian space agency for commercial launches, but both institutions share an enduring respect for Sergey Korolev, the pioneering Soviet rocket engineer and father of the USSR’s space program.

Elon Musk is a long-time fan of the Soviet school of rocket engineering, so it’s no surprise that on Tuesday he joined Roscosmos, the Russian space agency, in marking the birthday of Sergey Korolev. He is credited as being the father of the Soviet space program in roughly the same way as Wernher von Braun is that of its American counterpart.