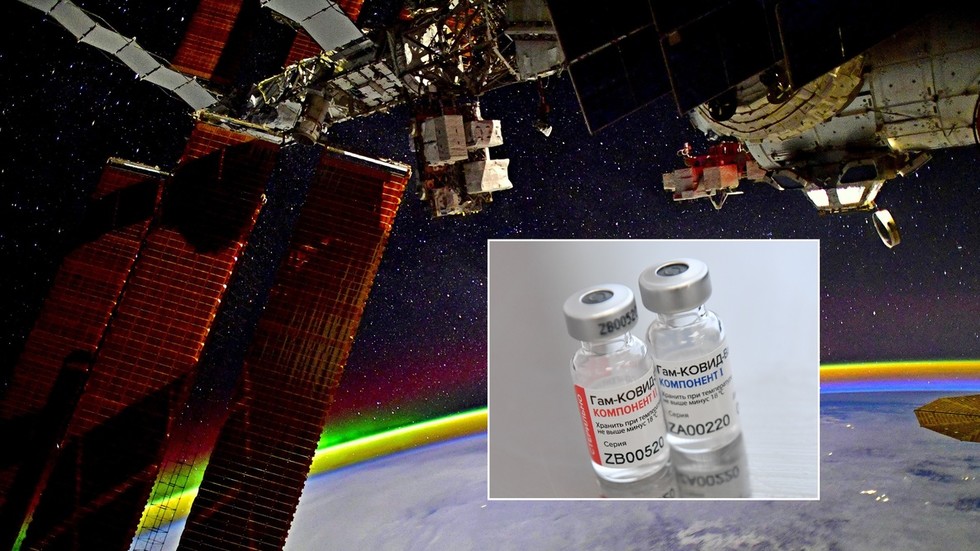 Cosmonauts traveling to the International Space Station (ISS) in April have been inoculated against Covid-19 with the Sputnik V vaccine, named after the world’s first artificial Earth satellite, which was launched by the USSR.

The first shots of the pioneering jab were administered to members of both the main and substitute crews on Tuesday, the Yuri Gagarin Cosmonaut Training Center said. The course of Sputnik V requires two injections, with the follow-up administered around 21 days after the initial one.