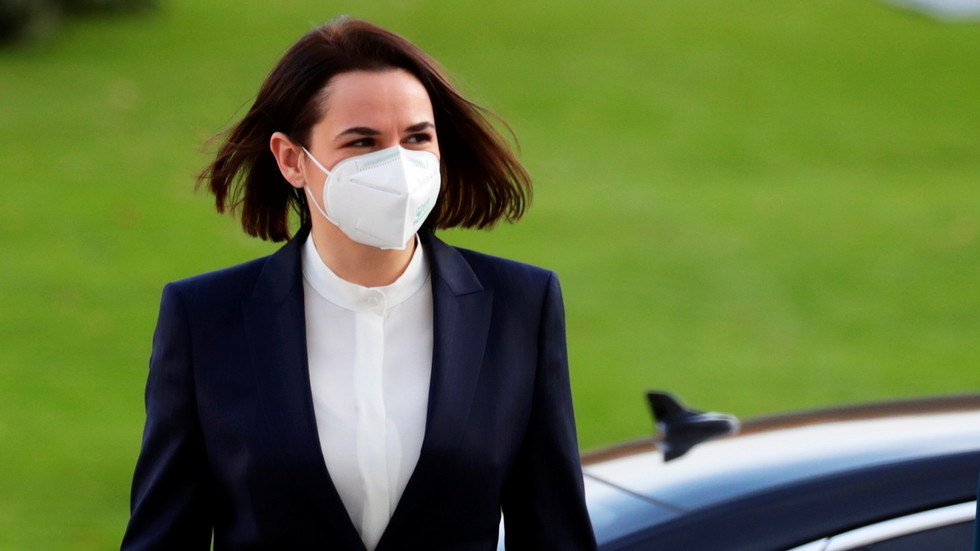 For years, Belarus has been one of the countries least widely known outside of Eastern Europe. While the reasons for that are complicated, confusion over its Russian-sounding name can’t have helped it establish its identity.

Now, one of the leaders of the country’s long-running protest movement, Svetlana Tikhanovskaya, has launched a campaign, from her exile in Lithuania, to rebrand the troubled nation.