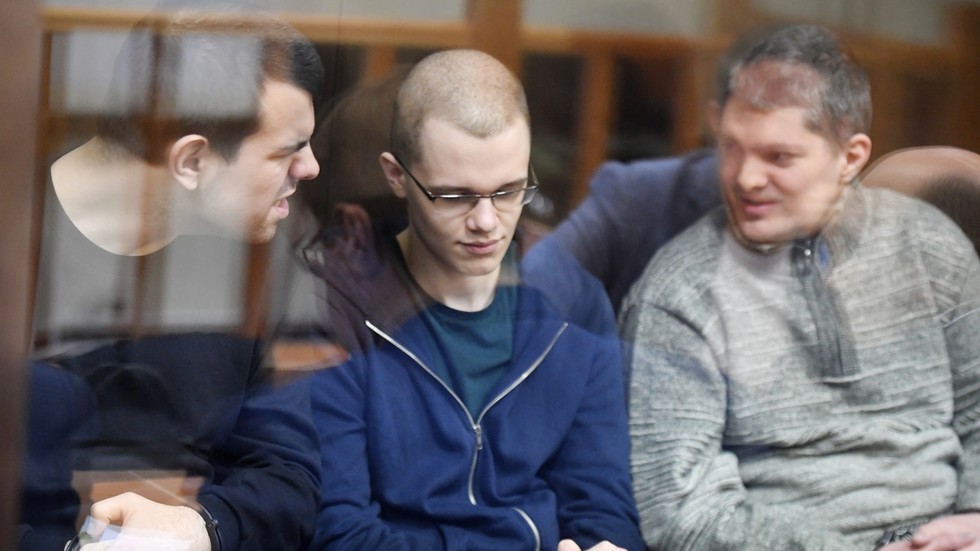 Four men at the center of a plot to overthrow the Russian government by force have had their sentences reduced by a Moscow court on Tuesday. All but one are currently serving a long term in a penal colony for their involvement.

The group, which went by the name ‘New Greatness’, was labeled by prosecutors as an extremist cell. However, during a widely publicized trial last year, the defendants insisted they had been encouraged to set it up by undercover operatives from the police and Russia’s top security agency, the FSB.