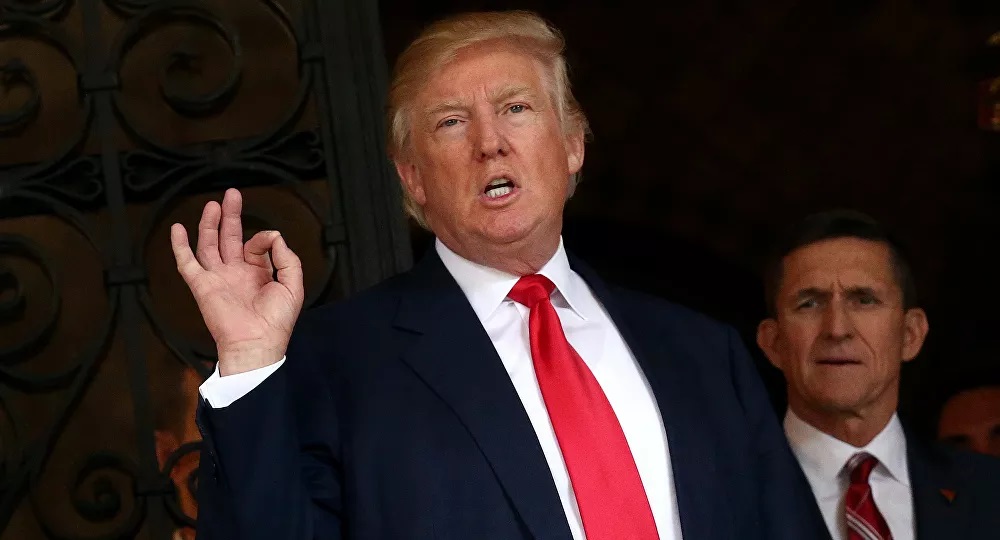 Donald Trump’s executive grant of clemency for General Michael Flynn provoked rage among the Democrats, as they continue to stick to the groundless “Trump-Russia” collusion story and will try to imprison the President once he vacates the Oval Office, according to former Ronald Reagan administration official, Dr Paul Craig Roberts.

On 25 November, President Donald Trump granted a full pardon to retired three-star General Michael Flynn who had served less than a month in the capacity of national security adviser in the Trump administration.