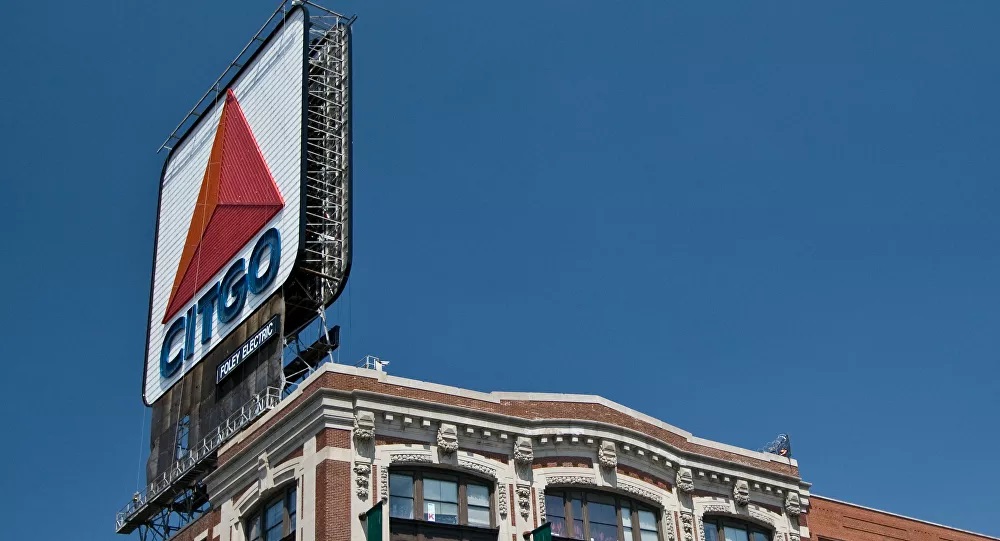 The six were arrested by Venezuelan authorities during corporate meetings in Caracas back in 2017 and were charged with embezzlement, contract malfeasance and money laundering.

Six former executives at Citgo Petroleum Corporation, a subsidiary of Venezuela’s state-owned energy company Petroleos de Venezuela SA (PDVSA), have been sentenced to between 8 and 13 years in prison over a corruption scheme, the Supreme Court of Justice said on Twitter on Thursday.