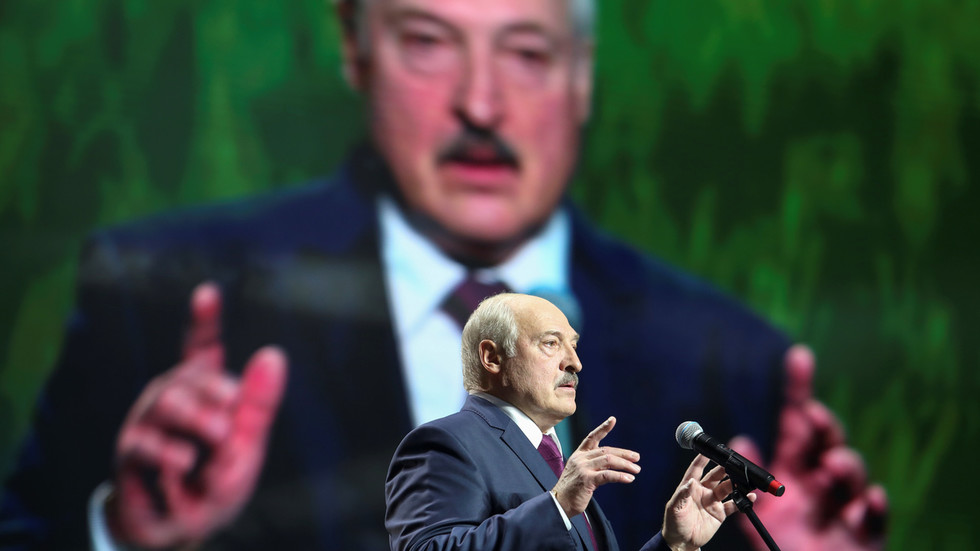 Belarusian leader Alexander Lukashenko will not be president of the country under a new constitution, he said in a surprise statement Friday. The news comes a day after Russian Foreign Minister Sergey Lavrov paid a visit to Minsk.

In August, Lukashenko admitted that the country has a “somewhat authoritarian system,” announcing his intention to move the country away from reliance on a head of state, to “make sure that the system is not tied to an individual.” At the time, many people saw his suggestion as a tactic to quell protests, just three weeks after the country’s presidential election. The long-time leader has been in the same post since 1994.