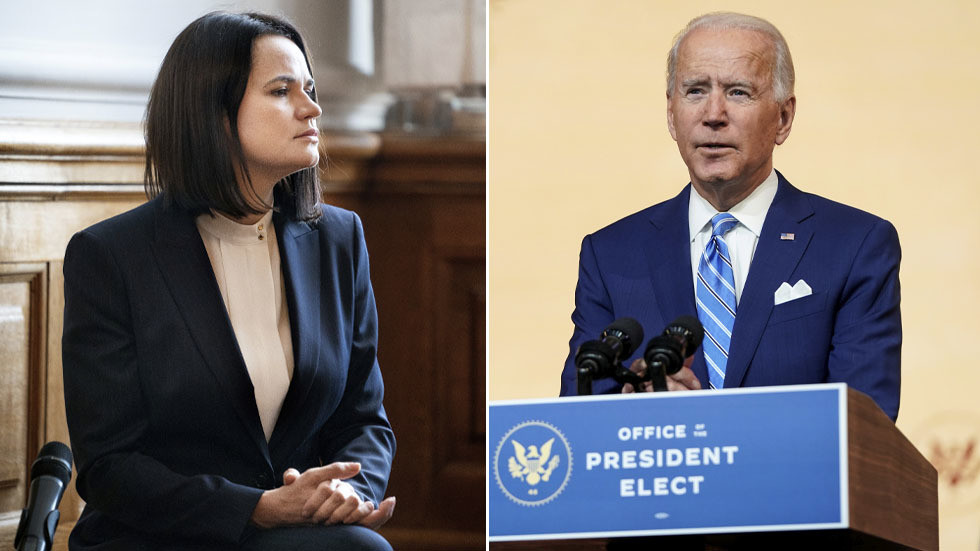 Belarusian opposition figure Svetlana Tikhanovskaya claimed on Thursday that Joe Biden had invited her for a meeting, but her team was forced to reveal one day later that the invitation was, in fact, fictional.

Tikhanovskaya told Belsat, a Warsaw-based outlet bankrolled by the US State Department and Poland’s right-wing government, that she was set for an encounter with the presumed US president-elect.