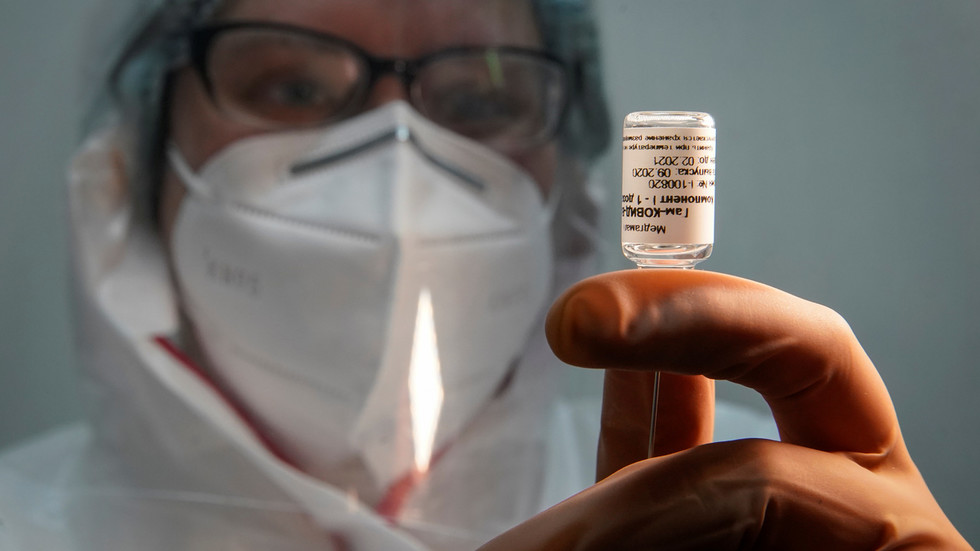 More than 500 million people will be able to take the pioneering Russian Sputnik V vaccine against the coronavirus next year. Its developers say the two-shot jab will be sold cheaper than those of its foreign competitors.

The drug will be produced not only in Russia but also by “leading foreign pharmaceutical companies” who agreed to cooperation deals with the Russian Direct Investment Fund (RDIF). Talks with additional international partners are underway to further increase production capacity.