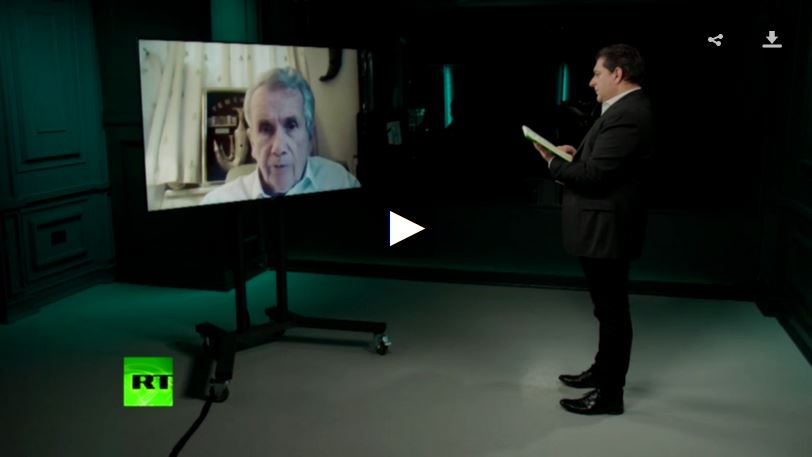 We speak to legendary war correspondent Martin Bell. He discusses the horror of the crisis in Yemen, which the UN has called the world’s worst humanitarian crisis, his first-hand experience of seeing the suffering in Yemen, the record of the Saudi-led coalition’s strikes on civilians and civilian infrastructure, British assistance to the Saudi-led coalition, why British arms sales to the Saudi-led coalition must end and much more! Finally, we speak to award-winning journalist Peter Oborne. He discusses being on the ground in Nagorno-Karabakh during the recent Azerbaijan-Armenia war, reports of Azeri bombardment as the war progressed, the geopolitics of the war with the West taking a backseat while Russia and Turkey became major players, meeting and learning the stories of Armenian soldiers, reports of Turkish-backed Syrian jihadists committing atrocities in Nagorno-Karabakh and much more.