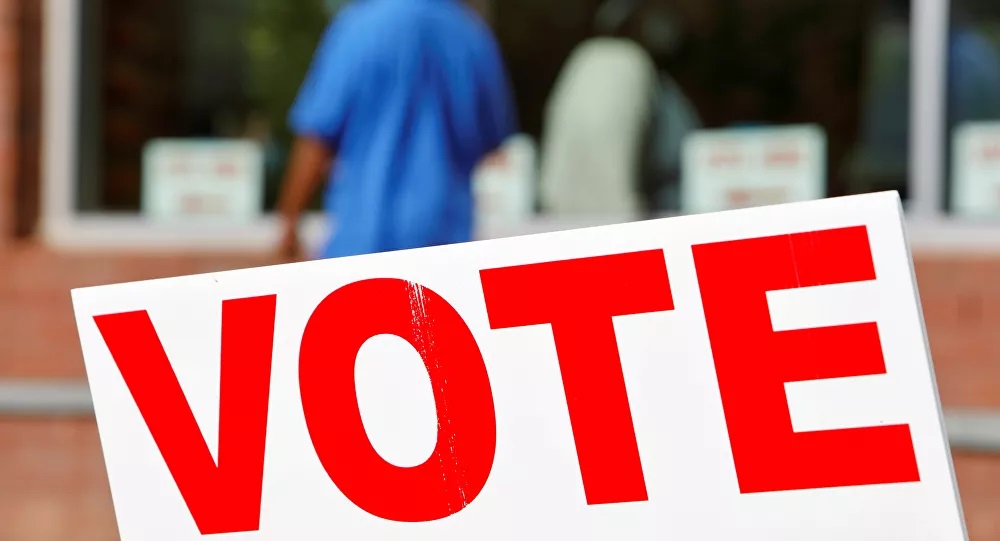 The robocalls, which have come from fake or unknown numbers, began over the summer but appear to have increased in frequency ahead of election day. The calls all feature the same short, recorded message claiming to be a “test call” before twice encouraging people to refrain from voting.

The Federal Bureau of Investigation is investigating reports that targeted robocalls are being used to discourage people from voting, according to a Department of Homeland Security official, as quoted by Reuters.