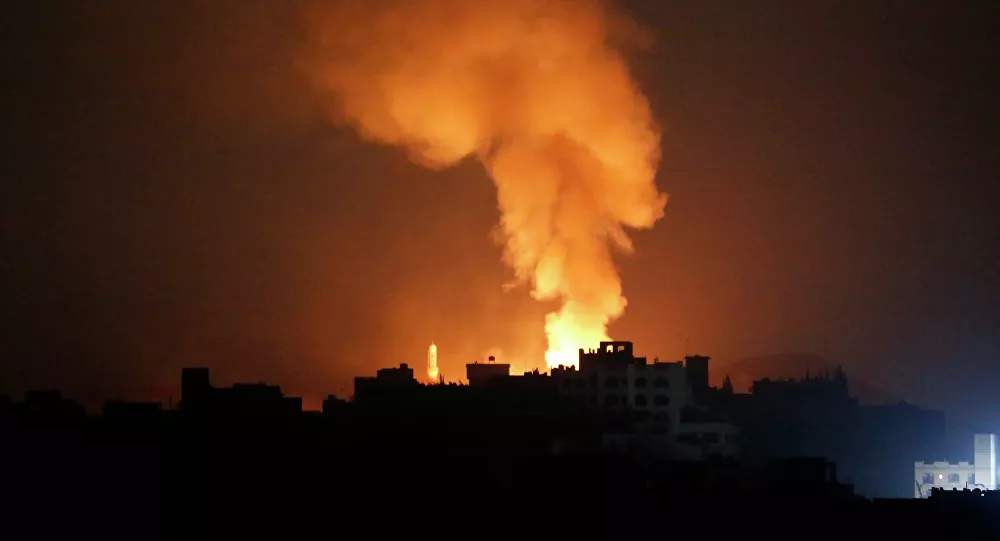 A new report by a British nongovernmental organization (NGO) has found that in Yemen, the four years of Donald Trump’s presidency were by far the most violent of the past three US administrations, and might have totaled more operations than his two predecessors combined.

In the weeks after Trump took office in January 2017, he vastly accelerated the US war in Yemen, which was ostensibly part of a larger, global fight against al-Qaeda and affiliated terrorist groups. Despite the Pentagon’s strategic shift toward “great power confrontation” with Russia and China in the years since, the US war in Yemen has continued unabated, and the scale possibly exceeds both the years of former US Presidents George W. Bush and Barack Obama combined.