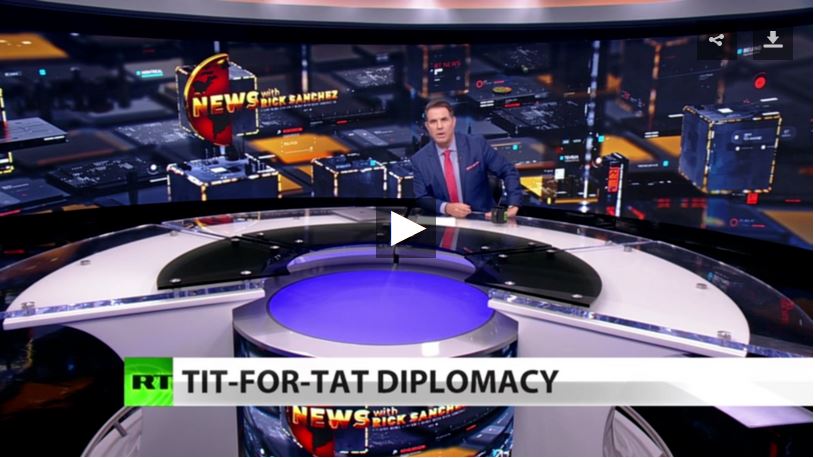 Beijing has vowed to sanction major US companies like Boeing, Lockheed Martin and Raytheon in retaliation for Washington’s looming and controversial arms deal with Taiwan. The Chinese government does not regard Taiwan as sovereign and views the deal as a threat to China’s national security interests. RT America’s Alex Mihailovich reports. Then author John Perkins shares his insights.

Director Billy discusses his new documentary film, “537 Votes,” which examines the peculiarities of the US presidential election of 2000 and how its controversial resolution resulted in a general “loss of innocence” regarding Americans’ trust in media and partisan politics.