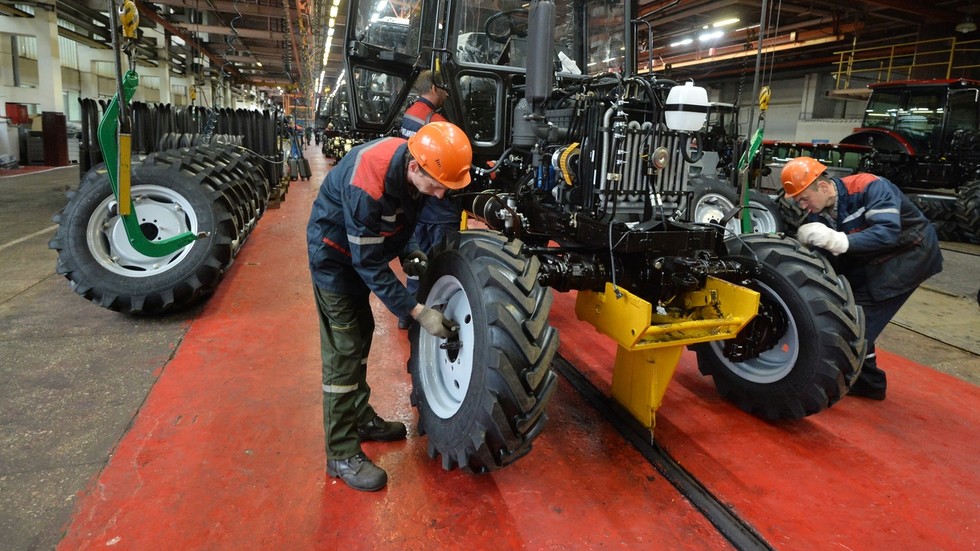 The measure finally brings things to a head after months of protest and will be seen as a litmus test for the anti-Lukashenko coalition’s attempt to force a transfer of power. Should the strike action fail to take hold, it will be seen as a victory for the incumbent, but if it gains momentum, then all bets are off.