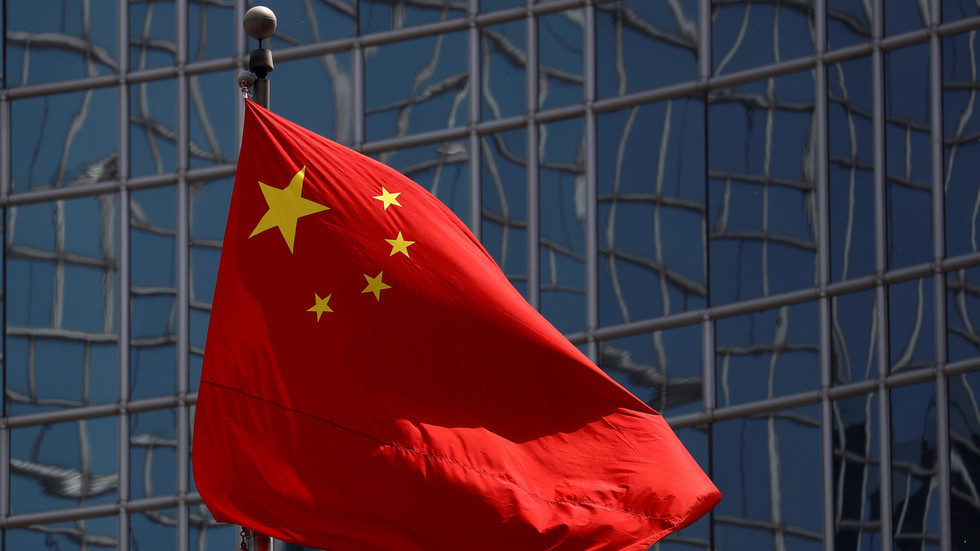 Beijing on Monday gave six US media outlets a week to report on their operations in China. The move comes as Washington announced plans to designate the US arms of six more China-based media companies as foreign missions.