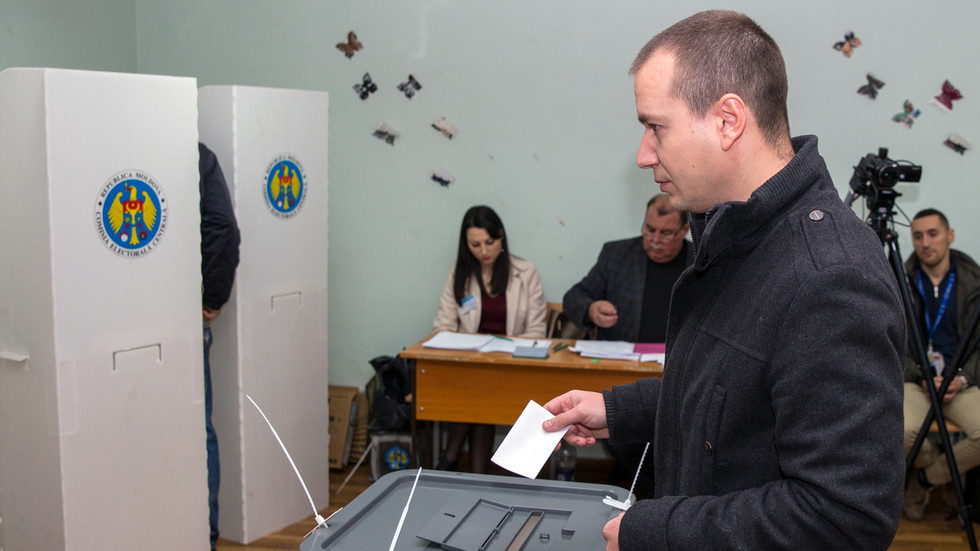 The director of Russia’s Foreign Intelligence Service (the SVR) has accused Washington of preparing the ground for a “color revolution” in Moldova. The East European state is due to hold a presidential election within a fortnight.

Sergey Naryshkin believes that the US regularly interferes in the internal affairs of states friendly with Moscow, and has accused Washington of making “crude attempts to influence the post-election situation” in both Belarus and Kyrgyzstan. The SVR chief thinks that Moldova is the next target on the list.