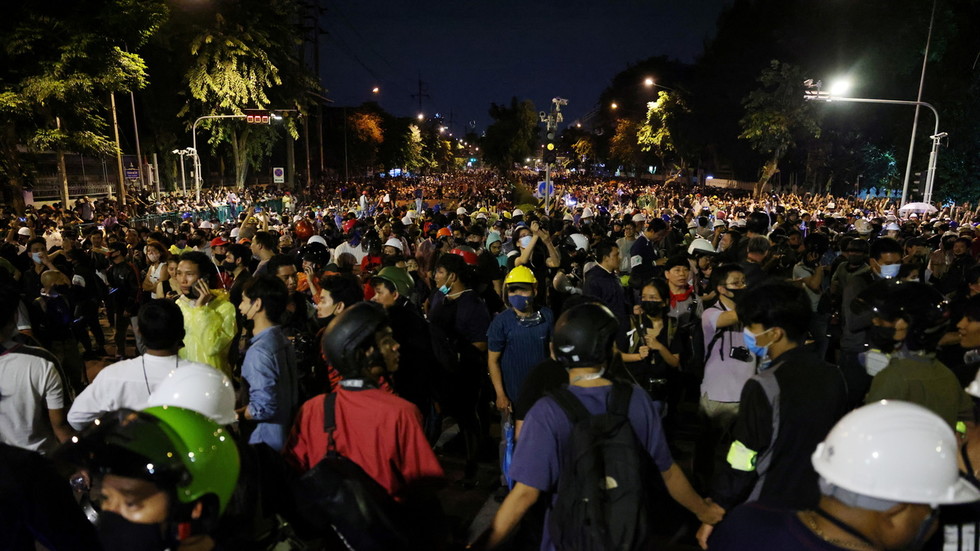 Embattled Thai Prime Minister Prayuth Chan-ocha has promised to lift the state of emergency in Bangkok to defuse tensions with protesters, but it wasn’t enough to make demonstrators retract their demand for his swift resignation.

Prayuth appeared on TV on Wednesday, insisting that he was ready to “make the first move to de-escalate this situation” in the capital, which has seen mass protests for three months. He said that he will lift “the state of severe emergency” introduced in Bangkok last week if no violent incidents occur during the ongoing gatherings.