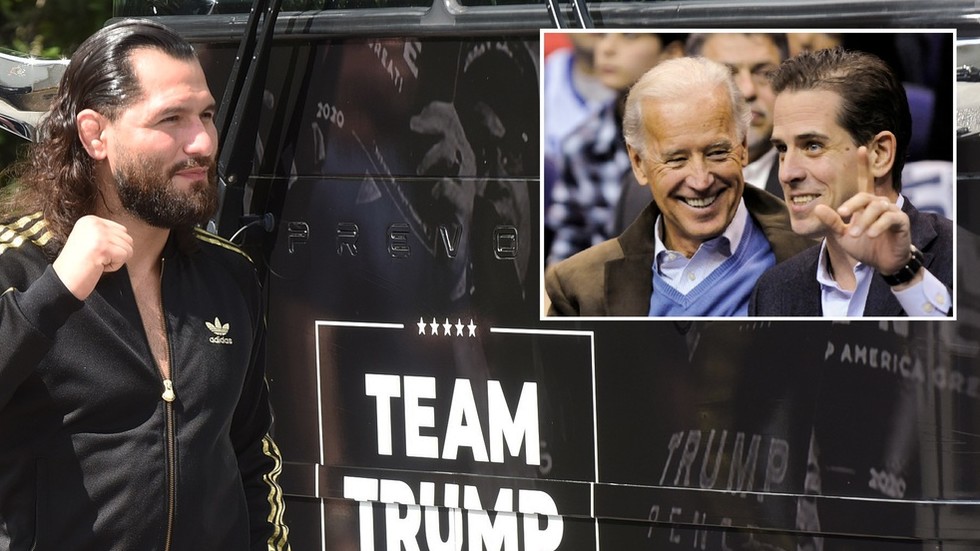 UFC star Jorge Masvidal has voiced his anger after President Donald Trump’s lawyer, Rudy Giuliani, claimed that photographs of underage girls were discovered on Hunter Biden’s laptop and have been handed over to Delaware police.

Devout Trump supporter and UFC veteran Masvidal, who shared a campaign bus with Trump’s son earlier this month as he backed the head of state ahead of next month’s presidential election, was predictably unimpressed by the allegations made in the former New York mayor’s explosive interview with conservative news channel Newsmax.