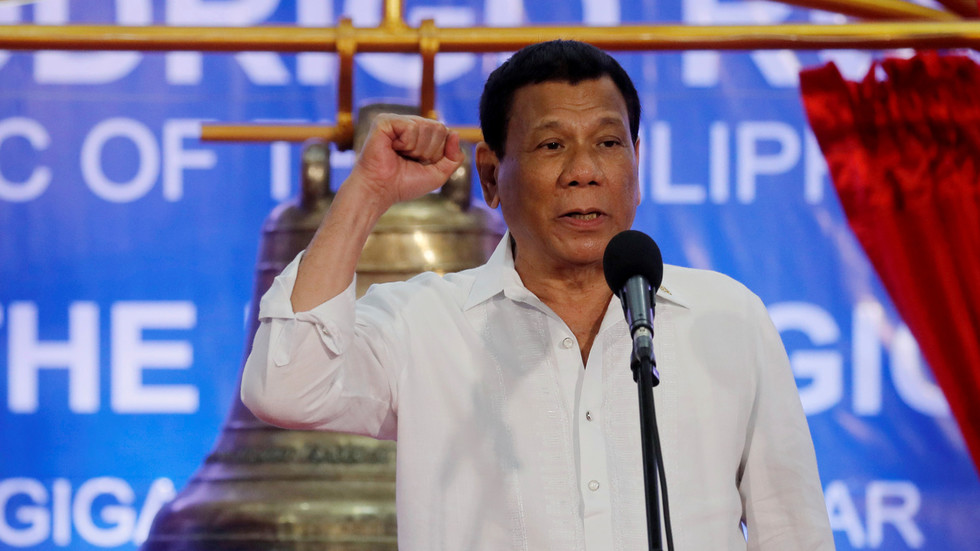 Philippines President Rodrigo Duterte has said he takes responsibility for the thousands of killings by police in his anti-drug crackdown, claiming he was ready to go to jail if it served his country.

In a televised speech on Monday night, Duterte, whose government has been heavily criticized by international organizations for nearly 6,000 killings committed during anti-drug police operations, said he was ready to be punished.