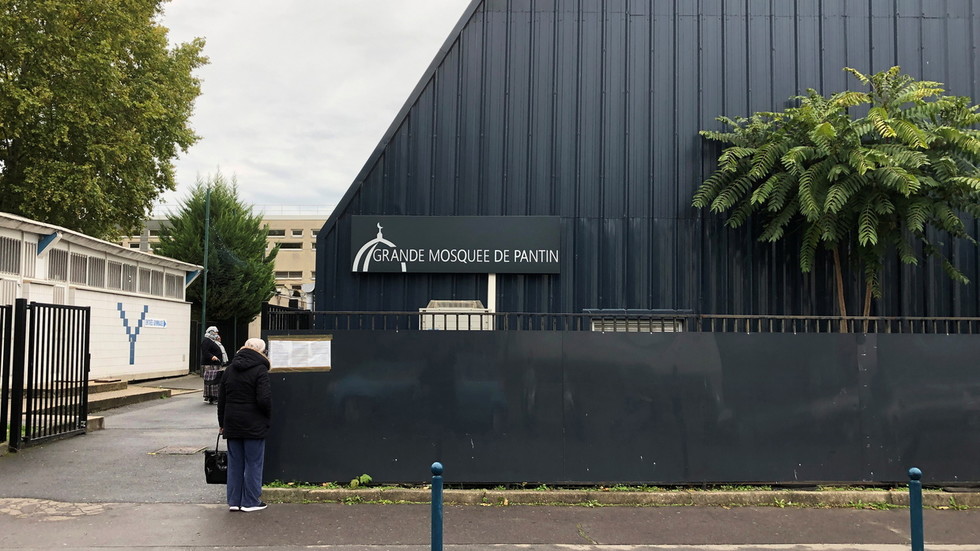 Authorities in France have ordered the Grand Mosque of Pantin near Paris to close temporarily, after it shared a video railing against teacher Samuel Paty, killed in a brutal attack outside the school where he worked on Friday.

The mosque in a low-income suburb had shared a video on its Facebook page just days before the attack on Paty, in which it criticized the teacher’s choice of material during a class discussion on freedom of expression, according to French investigators.