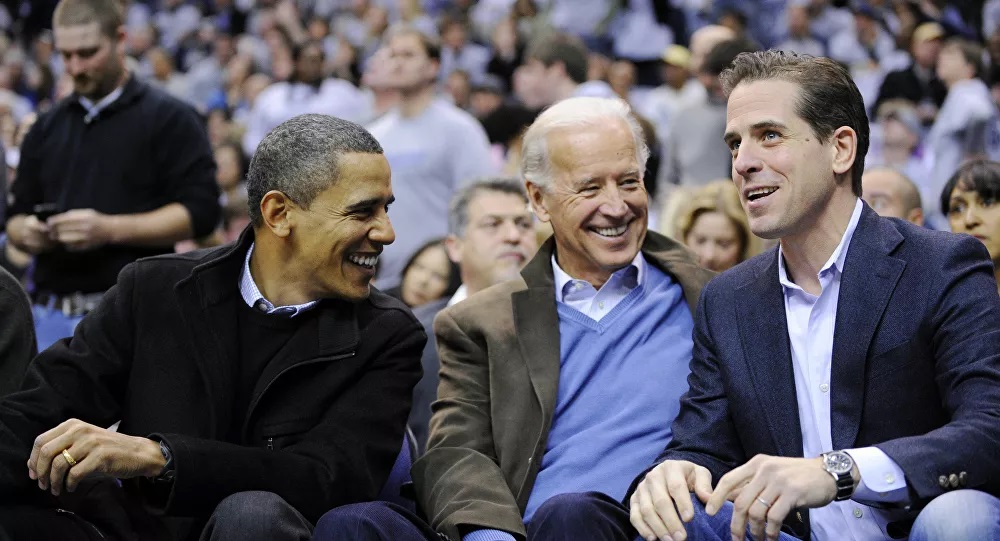 The FBI is in possession of a laptop reported to belong to Hunter Biden that allegedly contains controversial emails regarding his overseas business dealings. The agency reportedly does not believe the emails are tied to a Russian disinformation campaign, FOX News reported on Tuesday.

On Tuesday, FOX News reported, citing sources, that the Federal Bureau of Investigation (FBI) was in possession of a laptop alleged to belong to Hunter Biden in which emails purportedly containing information on his overseas business dealings and on a purported meeting between his father Joe Biden, the Democratic presidential contender, and representatives of Ukrainian gas firm, Burisma Holdings.