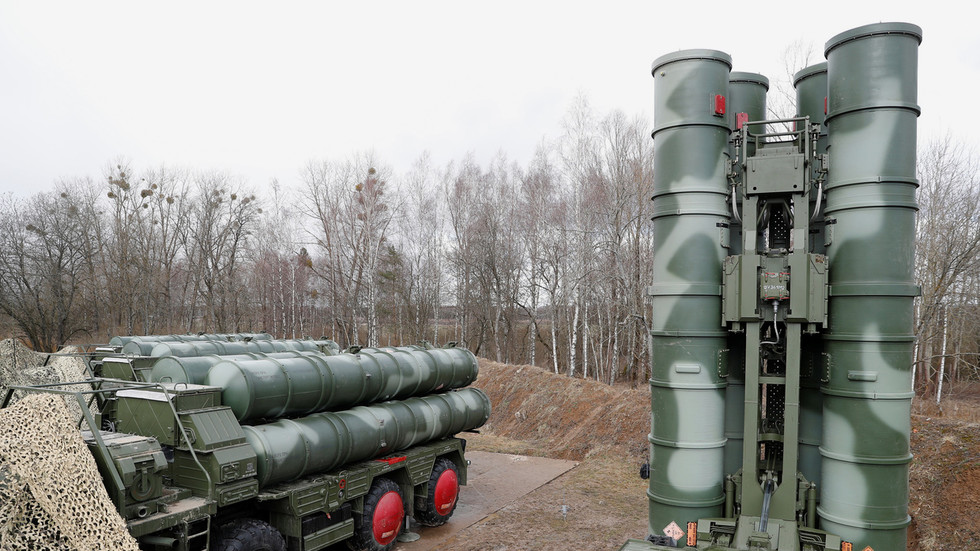 The US State Department has warned the Turkish government of “potential serious consequences” to the two nations’ security relationship should reports of Ankara testing the Russian S-400 air defense systems prove true.

“If confirmed, we would condemn in the strongest terms the S-400 test missile launch as incompatible with Turkey’s responsibilities as a NATO ally and strategic partner of the United States,” State Department spokeswoman Morgan Ortagus said on Friday.