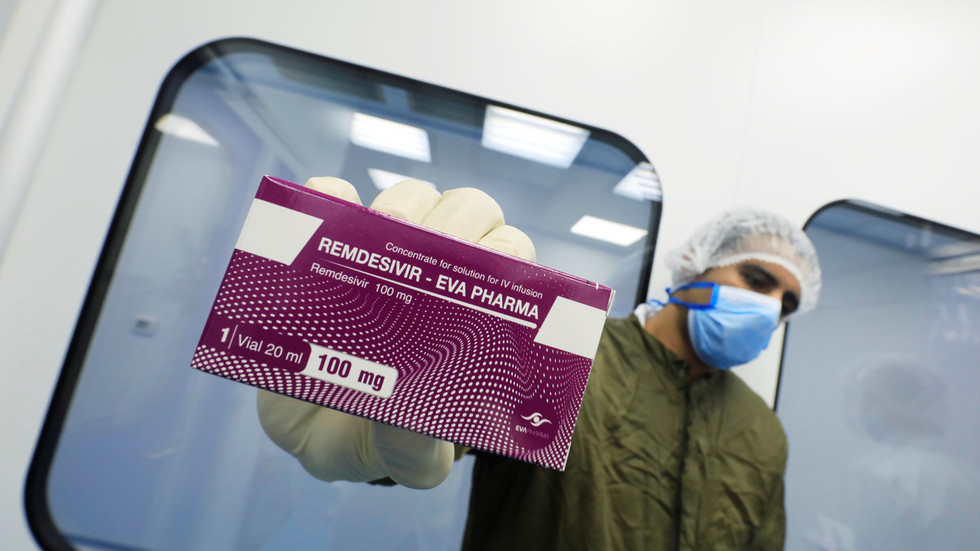 The World Health Organization (WHO) has defended its study on Remdesivir after its developer argued that the results were “inconsistent” with previous studies. The WHO trial claimed that the drug doesn’t help Covid-19 patients.

“It’s a reliable result, don’t let anybody tell you otherwise, because they’ll try to,” Richard Peto, an independent statistician hired by the WHO to evaluate its trial, told reporters on Friday. He argued that any benefits from Remdesivir may be due to chance, according to Reuters.