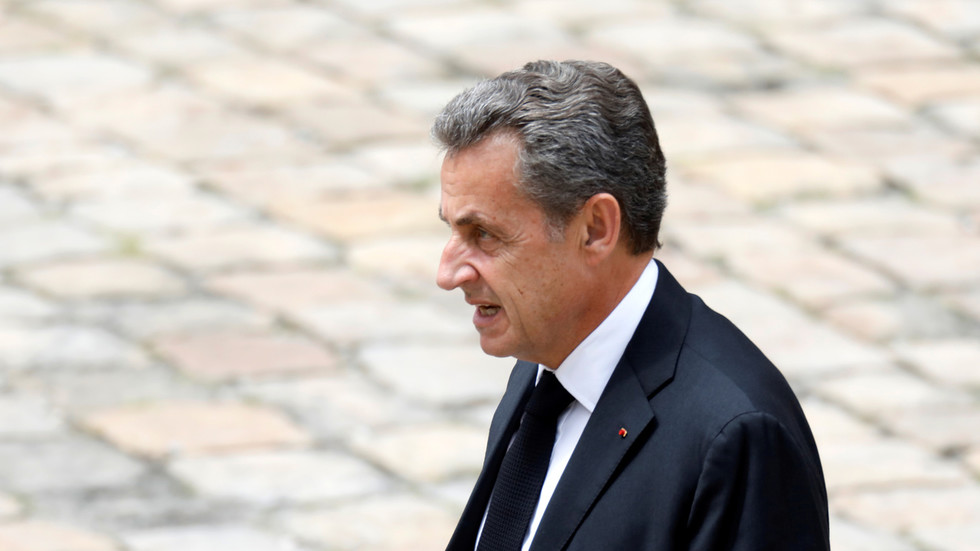 Two years after his triple indictment for corruption, embezzlement of Libyan public funds and illicit financing of the 2007 electoral campaign, it was announced on Friday that Sarkozy is being investigated for “criminal association.”