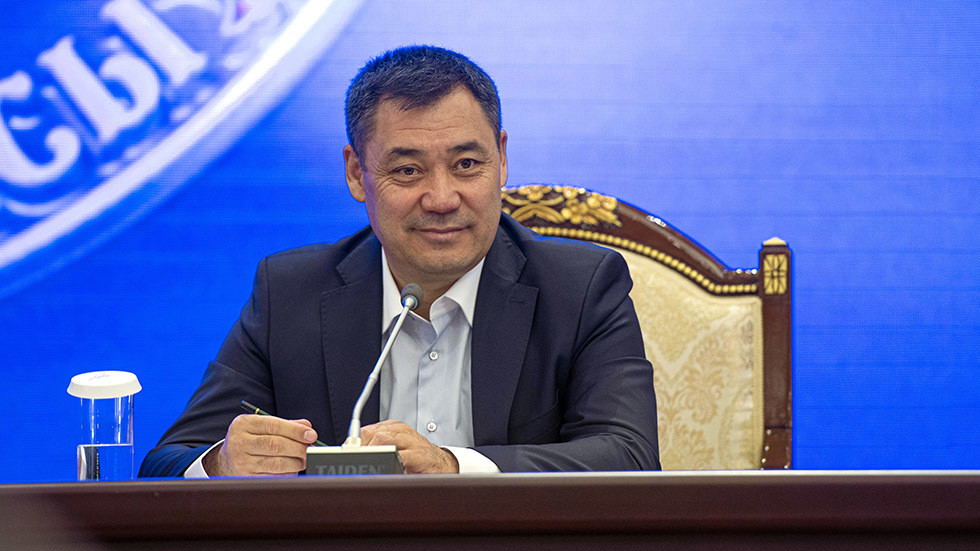 Following the resignation of Kyrgyzstani President Sooronbay Jeenbekov, power has now passed to Prime Minister Sadyr Japarov, a man who, less than two weeks ago, was in prison on a kidnapping charge.

According to the process for the succession of power outlined in the Kyrgyz constitution, if a president quits, the next person to take charge is the speaker of the Supreme Council, the country’s parliament. Facing political pressure from the opposition, Speaker Kanat Isaev on Thursday rejected the office of acting president, passing the title to Japarov.