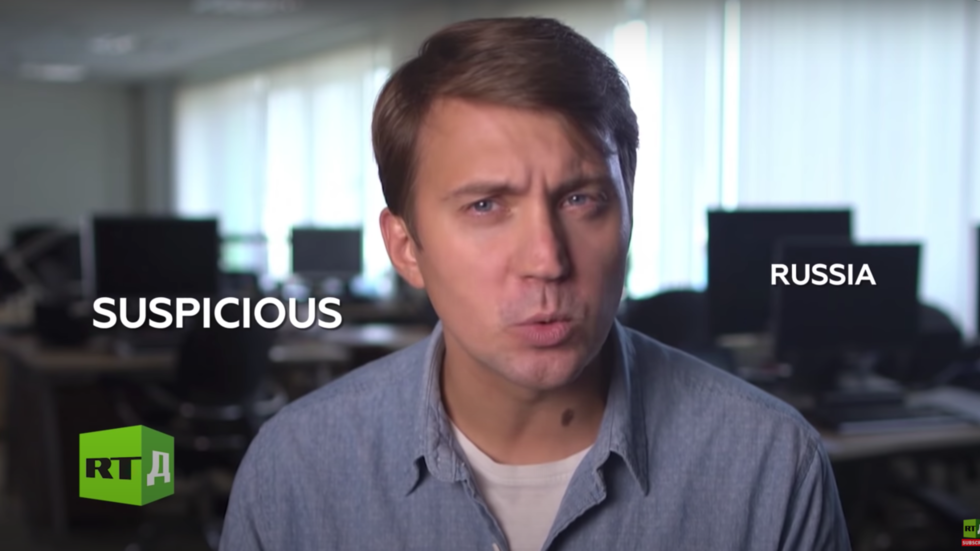 Russian journalists are facing prejudice and routine harassment by American authorities, Russia’s embassy in Washington has warned, after US security services questioned an RT filmmaker for hours and combed through his devices.

RT documentary director Konstantin Rozhkov was stopped by US federal agents at a New York airport soon after arriving in the country on Wednesday, where he was subjected to a three-hour interrogation and forced to provide access to his electronics. Konstantin was subjected to the sort of treatment Washington would be up in arms about, if it was meted out to an American media worker in a foreign country.