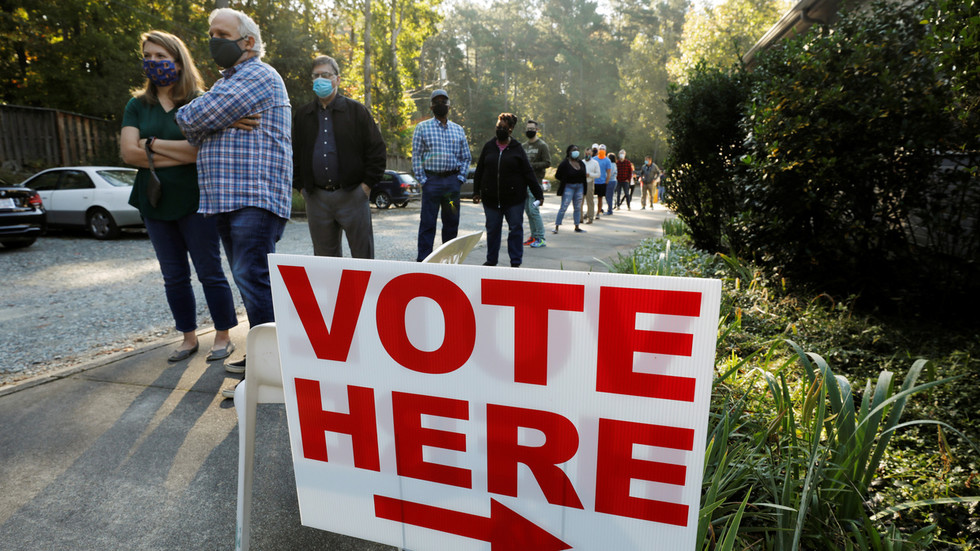 Less than one-sixth of US voters believe that American democracy is working “very well,” while most Americans seem to agree that their society is extremely divided about its core values, a new survey has shown.

Almost three quarters of registered voters believe the nation “is headed in the wrong direction,”says a poll conducted by the Associated Press-NORC Center for Public Affairs Research, the latter being a self-described non-partisan research group at the University of Chicago. It’s based on interviews with 1,121 eligible voters from all the US states and the District of Columbia.