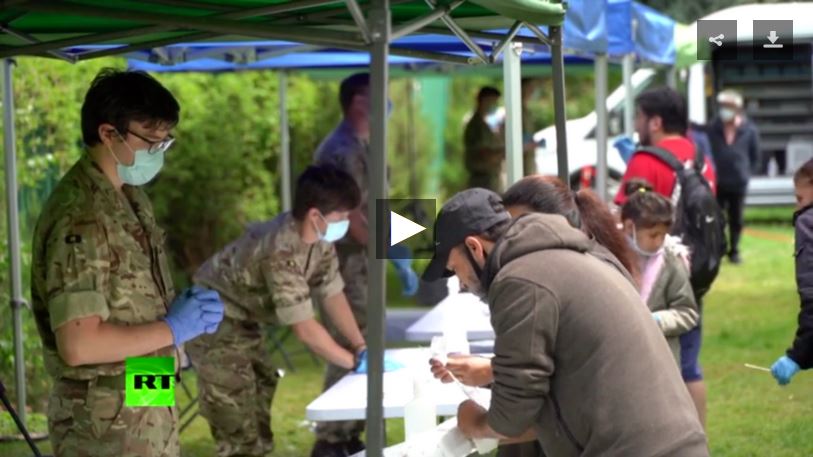 In this episode of Going Underground, we speak to Dr. Jacob Granville, who starred in Netflix’s Pandemic and is the CEO of Distributed Bio. He discusses the treatments Donald Trump underwent for coronavirus; the reports that the antibody cocktail he was given uses tissue from aborted foetuses; how a vaccine would work, and how close we are to getting one, including Russia’s Sputnik V; and why Covid-19 chaos will reign for a while yet… Next, we speak to Magid Magid, former mayor of Sheffield and Member of the European Parliament. He discusses his new book, ‘The Art of Disruption: A Manifesto For Real Change’; fleeing Somalia as a child refugee; his time as mayor of Sheffield; his respect for the city’s tradition of radical politics; why he vetoed an official visit from Trump; the points-based immigration system Boris Johnson’s government is aiming to implement, and why we should oppose it; the health threat posed by air pollution, and more.