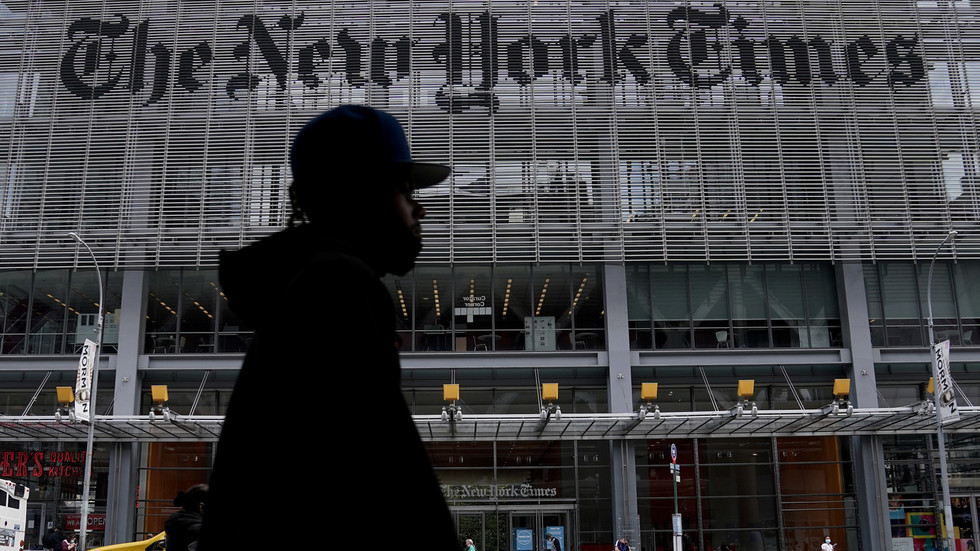 The New York Times, whose article last month on Donald Trump’s tax filings set off a firestorm of accusations, now says there’s no evidence the president owes money to Russia, and any suggestions otherwise are conspiracy theories.

David Enrich, the newspaper’s business investigations editor, detailed in an article Tuesday some of the rumors that have been lobbed around by Democrats since the Times reported that Trump has $421 million in personally guaranteed debt. Some of the theories involve Germany’s Deutsche Bank making loans to Trump because they were backstopped by Russians.