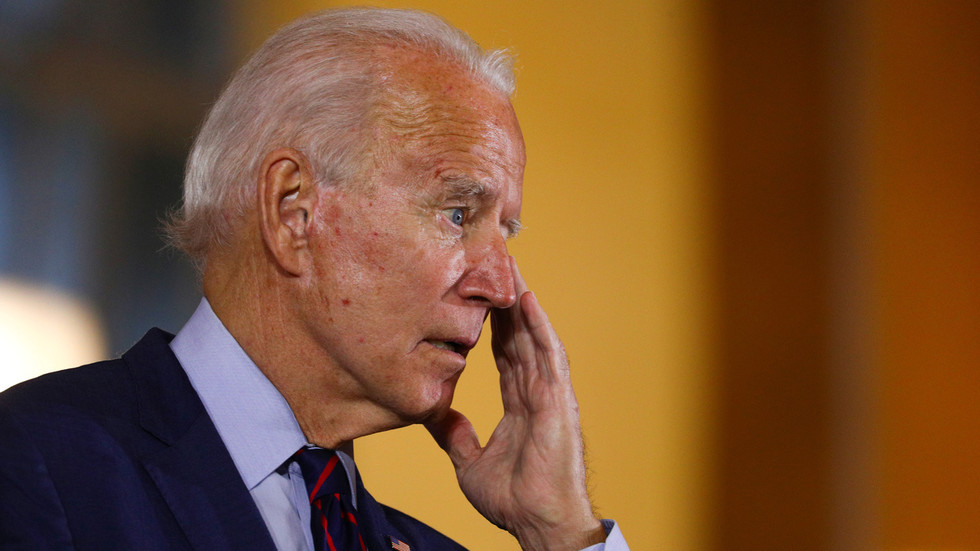 Joe Biden has seemingly surrendered 56 percent of the American electorate to President Donald Trump, saying that those who perceive that they’re better off under the current administration probably shouldn’t vote Democrat.

The comment came during an interview on Monday with Kyle Inskeep, a reporter for Cincinnati television station WKRC, who confronted the Democrat presidential candidate with a Gallup poll from last week which showed that 56 percent of Americans considered their families better off than four years ago. That was by far the highest reading since Gallup began polling on the question in 1984. Only 32 percent said they were worse off under Trump, and the 56 percent was considerably higher than the 45 percent of respondents who thought they were in a better financial position after the Obama-Biden administration’s first term in 2012.