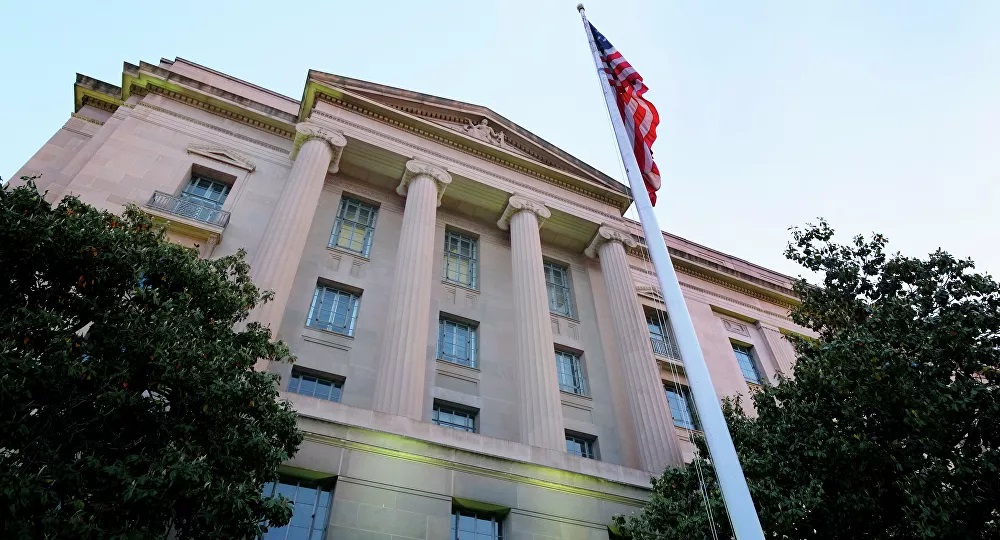 Lawyers from the US Department of Justice told a federal judge on Tuesday the department had no intention of totally declassifying documents related to the Russiagate investigation, despite US President Donald Trump’s tweets to that effect, since it hadn’t been given an official order to release unredacted files.

On October 6, Trump tweeted he had “fully authorized the total Declassification of any & all documents pertaining to” the FBI’s investigation of alleged collusion between Trump’s 2016 presidential election campaign and the Russian government. The investigation, which presented its findings in a two-volume March 2019 report, found no evidence a crime had been committed, prompting a counter-investigation by the Department of Justice into why such a probe had been launched to begin with.