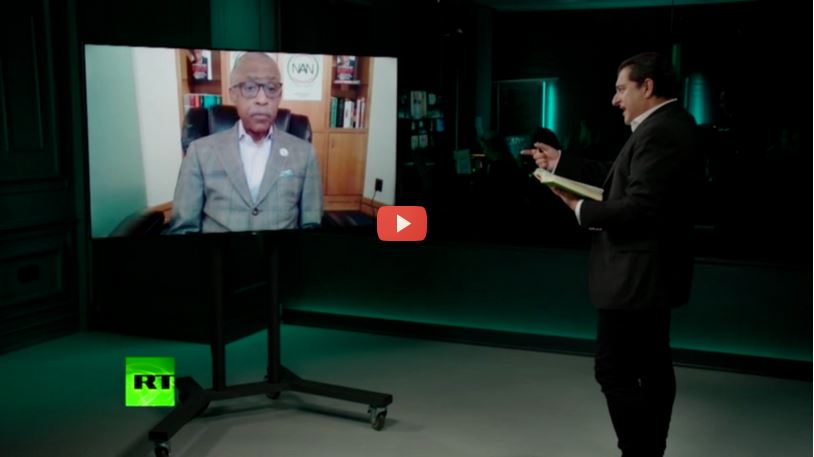 On this episode of Going Underground, we speak to Reverend Al Sharpton – legendary civil rights icon, former presidential candidate and author of ‘Rise Up: Confronting a Country at the Crossroads’. He discusses the 2020 presidential election between Donald Trump and Joe Biden; the BlackLivesMatter movement that has swept the world since the death of George Floyd; the battle within the Democratic Party between the progressives and the right wing; why he believes Biden is the best choice for America despite a record marred by the crime bill, Obama-era foreign policy, and neoliberal economics; his former friendship with Trump; apathy among African Americans that things can really change; the Republican Party’s ‘pimping’ of the Democratic Party’s deficiencies, and more.