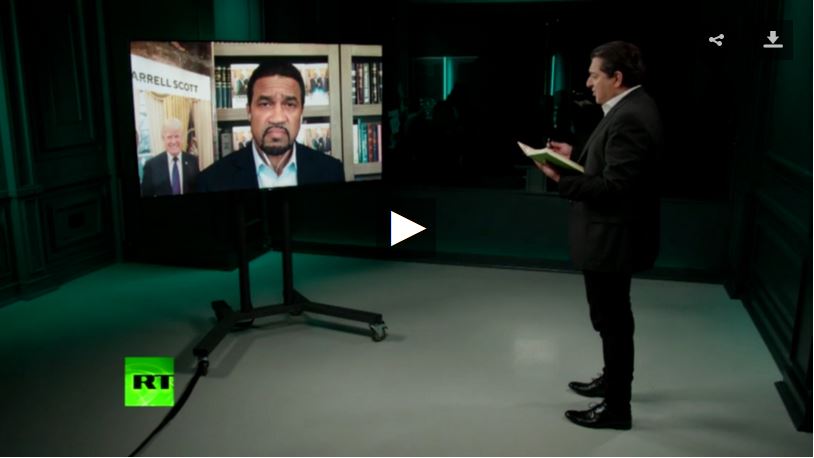 On this episode of Going Underground, we firstly speak to Pastor Darrell Scott, Author of ‘Nothing to Lose: Unlikely Allies in the Struggle for a Better Black America’ and a member of President Trump’s 2016 transition team. He discusses Donald Trump’s coronavirus diagnosis and rejection of a virtual debate with Democrat rival Joe Biden, why he believes Trump is the most pro-black president in history, Trump’s ‘Platinum Plan’ for African Americans and why the mainstream media won’t cover it, the level of Trump’s belief in the bible, his record on race relations, and more!

Finally, we speak to former Democratic West Virginia State Senator, National Spokesperson for No Dem Left Behind, and Retired US Army Major Richard Ojeda. He responds to Pastor Darrell Scott’s assertion that Trump is the most pro-black president ever, why he vote for Trump in 2016 and why he calls it the worst decision he could have made, why Trump has broken his promises to American voters, Biden’s policy positions on climate change and foreign policy, the ‘No Dem Left Behind’ campaign, why someone from his mould cannot become president of the United States, and much more!