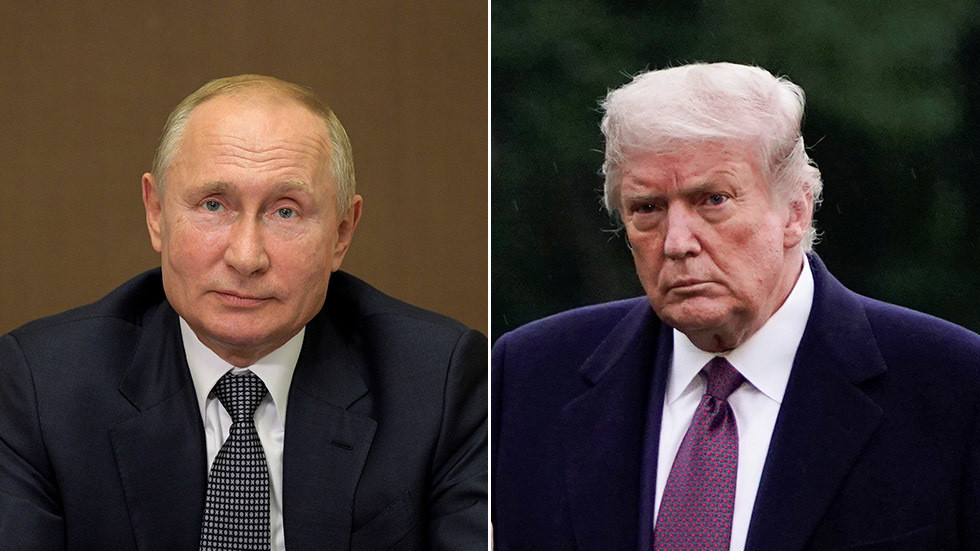 Russian President Vladimir Putin has backed up what smart observers have said all along: that attempts to humiliate his American counterpart by accusing him of ties with Russia only boost the country’s international standing.

Viewed from Moscow, one of the curious things about the Trump presidency has been the manner in which his political and media enemies have consistently attempted to smear him as “Putin’s puppet” or a “Kremlin agent” in domestic US discourse. But this merely upgrades Russia’s status, by making it seem far more powerful than it really is.