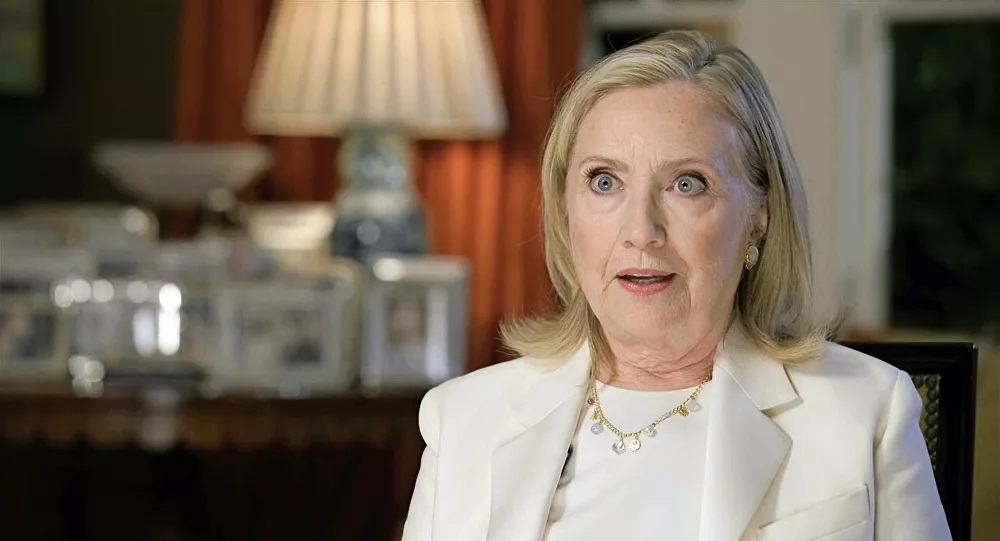 US President Donald Trump has been long accused by Democrats – who were stunned by his unexpected victory in the 2016 presidential election – of “colluding” with the Russian government. No direct evidence has been found to back the allegations.