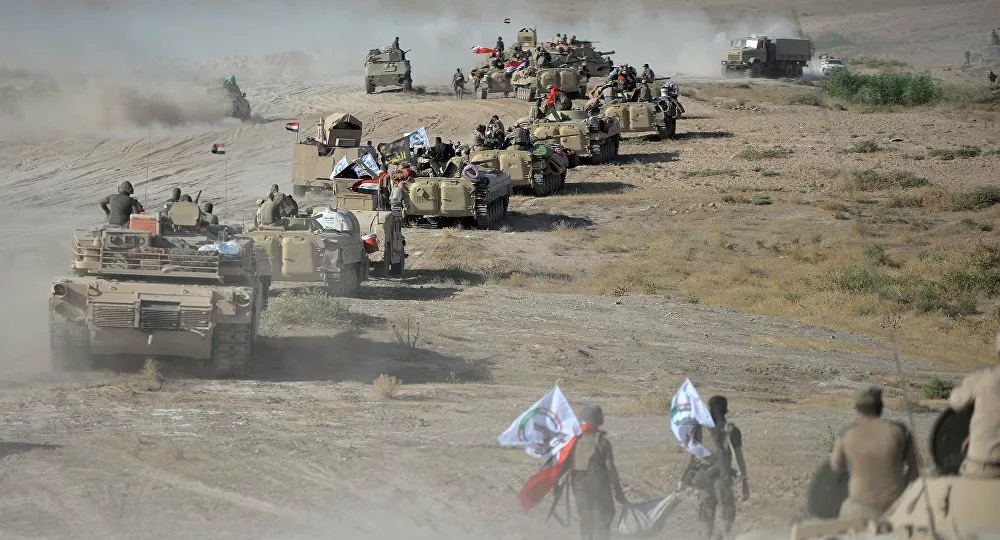 Over the past year-and-a-half, Iraq’s pro-government paramilitary forces have accused Israel of targeting them in air raids on multiple occasions. Tel Aviv has accused ‘Iranian-backed’ militias of using Iraq to ship weapons to Syria, but has declined to comment on whether or not it has carried out any operations inside Iraqi territory.

A Popular Mobilization Forces (PMF) militia unit was bombed by unidentified aircraft west of the town of Akashat, Iraq near the Iraqi-Syrian border, Arab media have reported, citing a security source in Iraq’s western Anbar Governorate.