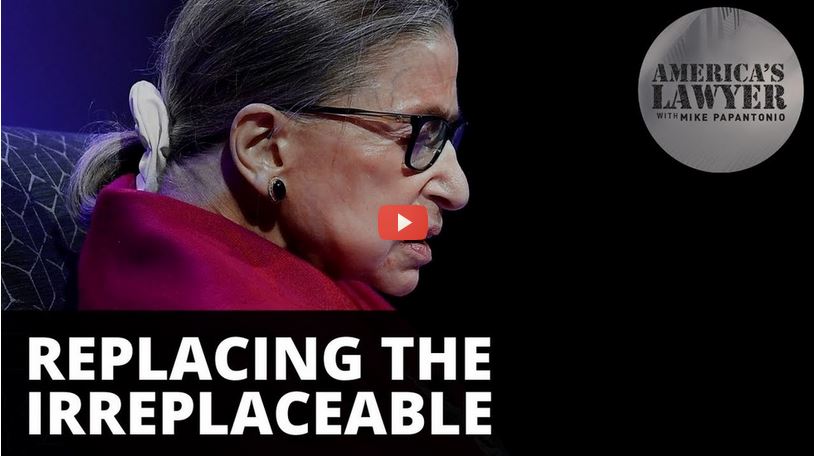 As the country mourns the death of justice Ruth Bader Ginsburg, her Supreme Court vacancy has Republican lawmakers backpedaling on previous comments regarding SCOTUS nominations prior to a presidential election. Also, the latest FinCEN document leak exposes how US banks have laundered huge sums of money for terrorist organizations and other sanctioned entities. Plus, a new poll suggests more than half of Americans find both Trump and Biden “mentally unfit” for the presidency.

RT correspondent Brigida Santos discusses the worst-ever wildfire season in CA, which is still ablaze and quickly spreading to other states along the west coast