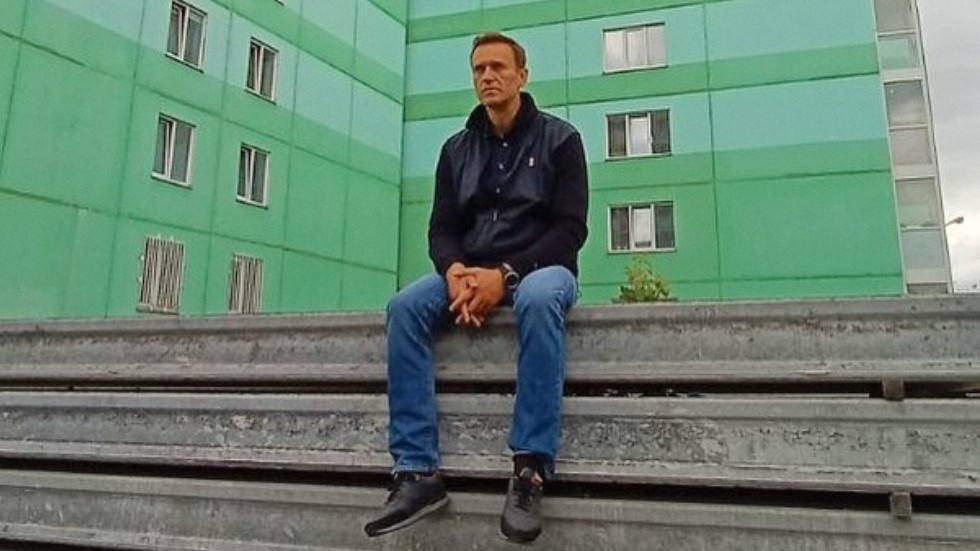 Alexey Navalny, a leading Russian opposition figure and anti-corruption campaigner, has been discharged from Berlin’s Charité hospital as his condition continues to improve. The surprise announcement came on Wednesday morning.

Navalny, also one of the main organisers of the Moscow protest movement, was airlifted to Germany last month after he fell ill on a flight from Siberia to Moscow. German authorities later alleged he had been poisoned with a lethal version of Novichok, a substance originally formulated in the Soviet Union back in the 1970s.