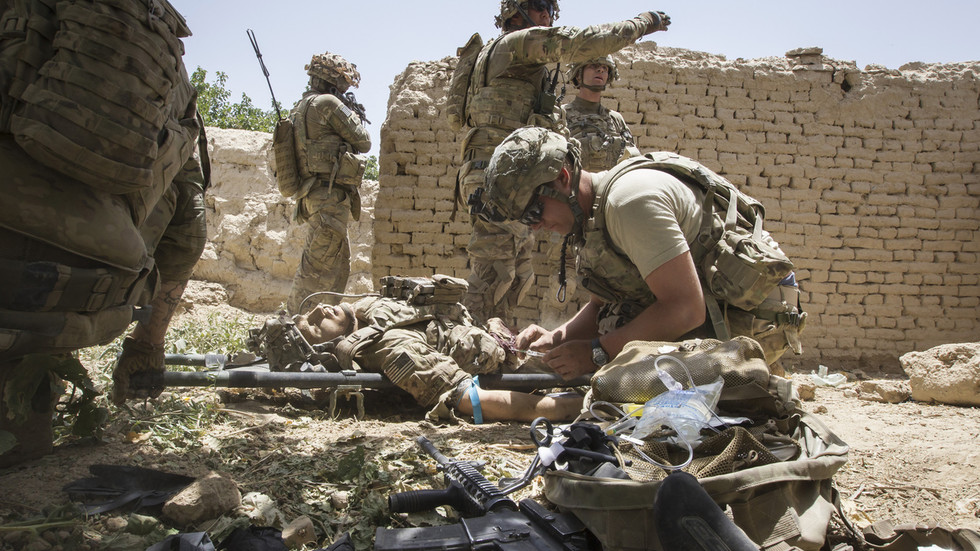 The Pentagon has still seen no proof for reports that Russia paid the Taliban to kill US troops in Afghanistan, a defense official said, while a senior US diplomat noted Moscow has instead supported the country’s peace process.

While the military is “always looking at threats,” it has yet to uncover evidence for the “bounties” allegation reported by the New York Times in June, David Helvey, the Pentagon’s deputy assistant secretary for Indo-Pacific Security Affairs, told the House Oversight Committee during a hearing on Tuesday.