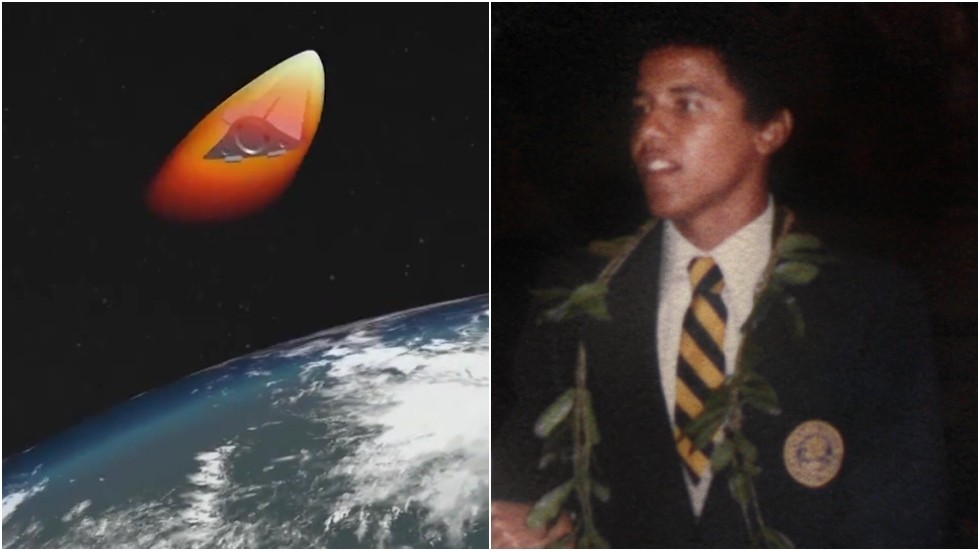 The creator of Russia’s Avangard hypersonic glider has ridiculed Donald Trump for claiming Moscow stole the technology from the Obama administration, saying that Russian hypersonic experiments started long before that presidency.

“Barack Obama became US president in 2009. Our experiments with these types of things began in the Soviet times, when Obama was still a teenager,” Gerbert Yefremov, a renowned engineer who played a key role in designing Russia’s newest missile systems, including the Avangard glide vehicle, told Rossiyskaya Gazeta.