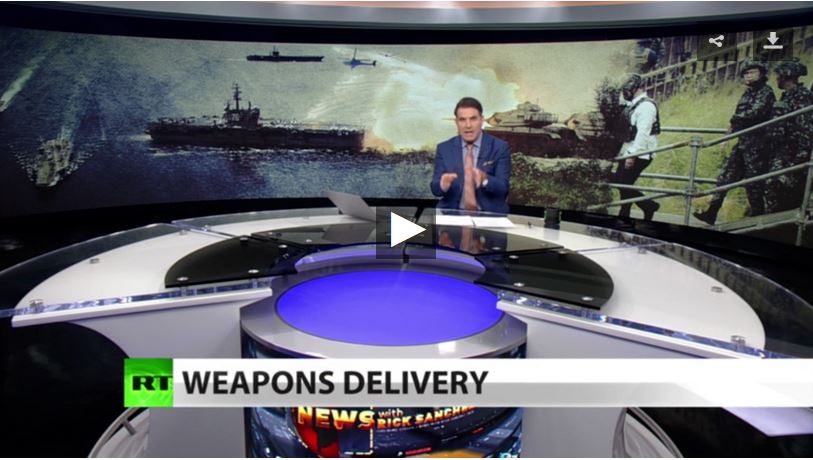 We take a look at harrowing videos from Hurricane Sally as it pummels Florida. Meanwhile, the US is preparing to sell several major new weapons systems to Taiwan and has sanctioned more Chinese nationals for hacking or spying on US companies. Beijing, incensed, responded with intensified rhetoric and by firing a volley of missiles over Taiwan and into the South China Sea. Rick Sanchez examines the perilous situation. Then RT America’s Alex Mihailovich reports the details before market analyst and “Boom Bust” co-host Christy Ai weighs in on Oracle Corporation’s partnership with TikTok and China’s increasingly fraught relationship with the US.

A new study finds that employees who have switched to telecommuting instead of working with colleagues in a physical office actually experience more stress and not less. They feel more pressure to be on call all the time and work an average of six extra hours per week. RT America’s Trinity Chavez reports.