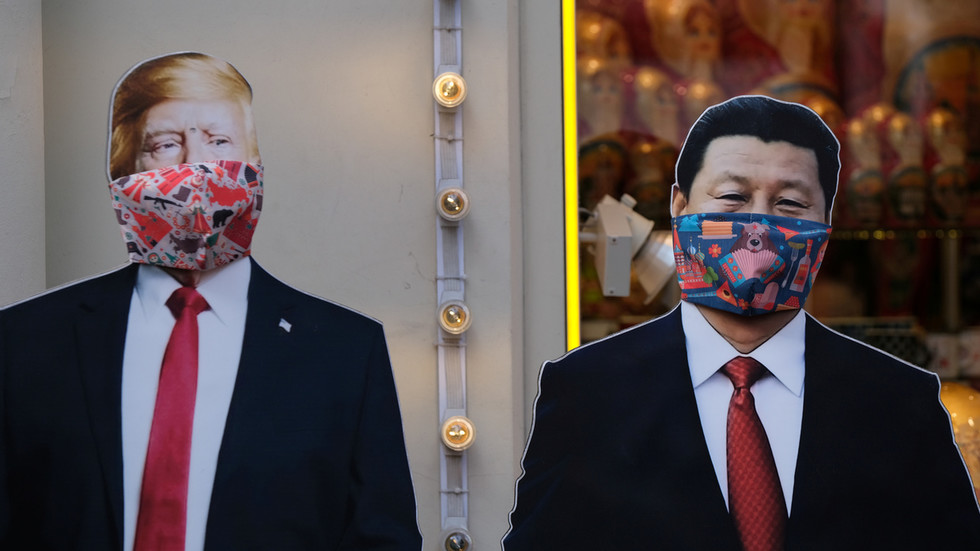 The Trump administration’s 2018 tariffs on Chinese goods violated an international trade treaty, the World Trade Organization has ruled, finding in China’s favor. But its decision might be difficult to enforce.

The US violated the General Agreement on Tariffs and Trade (GATT) treaty when it imposed 25 percent tariffs on $234 billion in Chinese goods in 2018, the WTO declared in its ruling on Tuesday, finding in favor of Beijing in the ongoing trade dispute between the two countries.