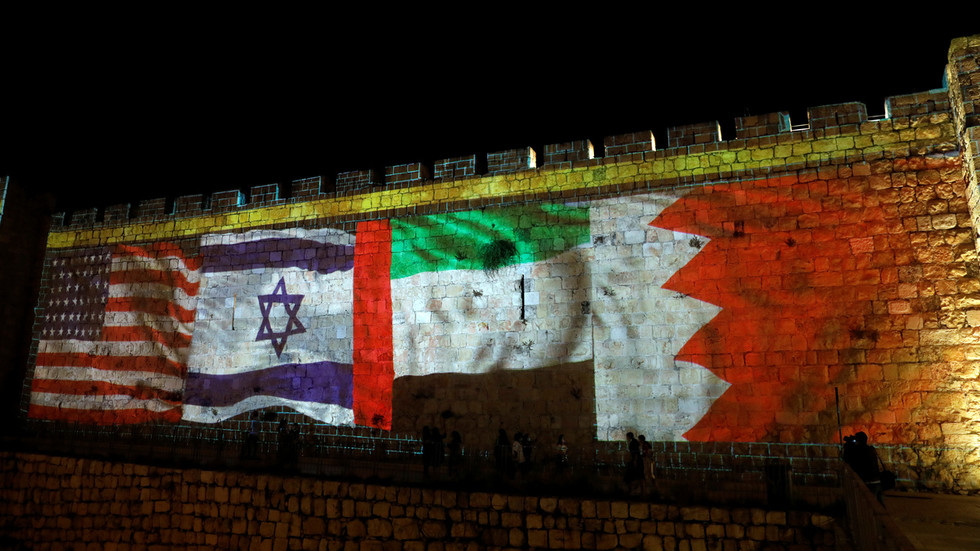 Multiple rockets have been fired from Gaza towards Israeli cities during the UAE-Bahrain peace deal signing in Washington. Israeli anti-aircraft defenses have been activated, and at least six people were reportedly injured.

Rocket warning sirens were activated in southern Israeli cities late on Tuesday, as the ceremony to sign a US-brokered deal between Tel Aviv, Bahrain, and the UAE was underway in Washington.