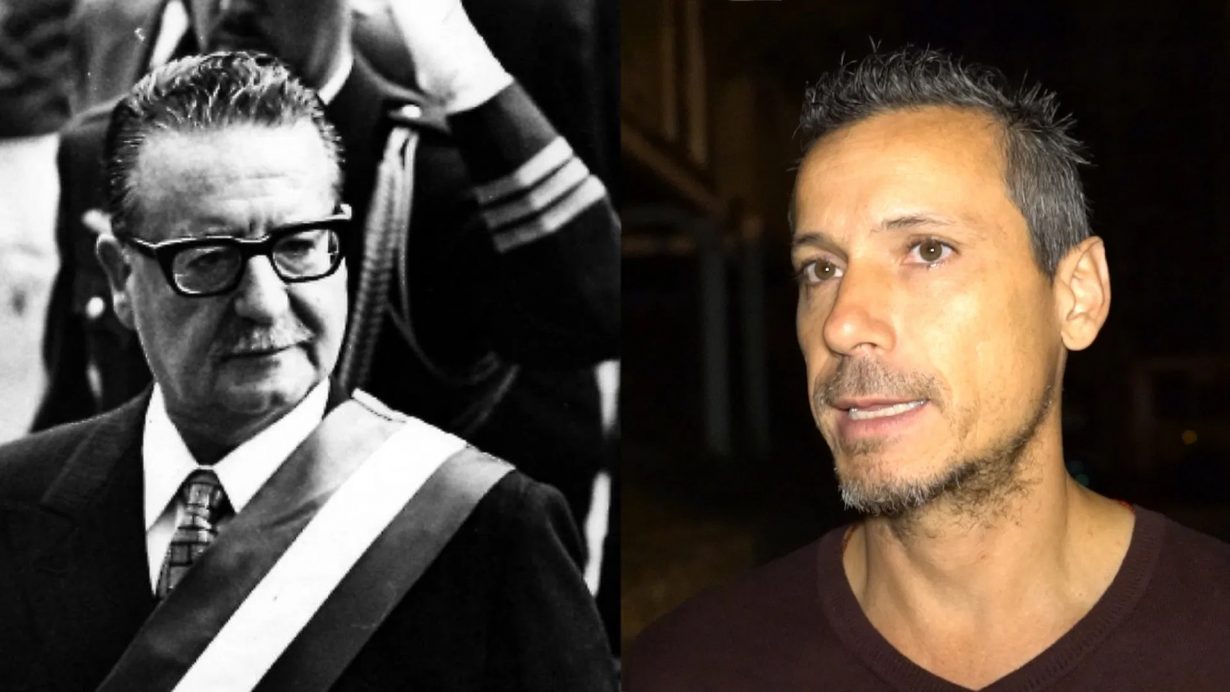 The grandson of Chile’s former elected socialist President Salvador Allende, who was toppled in a 1973 CIA-orchestrated military coup, has lived in Venezuela for 10 years. The Grayzone’s Ben Norton interviewed Pablo Sepúlveda Allende in Caracas.

Sepúlveda Allende spoke about the many similarities between the democratic revolutions in Chile and Venezuela, and why he thinks Hugo Chávez and Nicolás Maduro follow in the footsteps of his grandfather.